Last month, I’ve participated in tribute album, to one of Israel most important composers of all time, the great Sacha Argov.
Argov was a true genius composer that mixed Russian, French, jazz and classical influences to his music and defined the ‘s ‘sound of Israeli folklore’ from early 50’s and until he passed away couple of years ago.
One of his tunes is called Mesha’amem (Hebrew for ‘Boring’). This song is a bit unusual in his composition style as it was (maybe) the only time he dealt with blues.
It’s been years and years that I wanted to cover this song, but never really had the butt to sit and arrange it, and then this project came along. So I decided to pick up the mic and sing as well 😉

You can listen to my version here, and buy the entire album(22 tracks) digitally here (cost is 10nis, aprox 3USD)
httpv://www.youtube.com/watch?v=FDoYopyYuBY 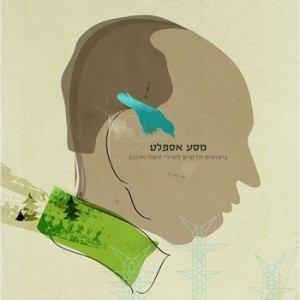