All sorts of projects I’ve participated in

A tribute album with 22 versions of Israeli indie artists, to the songs of one of Israel’s legendary composers Sasha Argov. Played all instruments, vocals by me.
More details here. 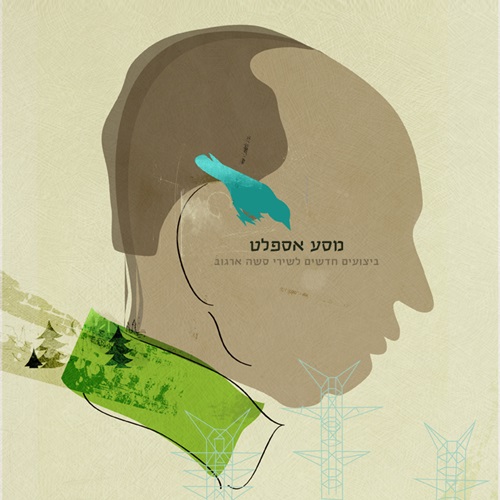 We Are All One In The Sun
A Tribue To Robbie Basho (Important Records, 2010)

A fabulous tribute album to the master of guitar raga Robbie Basho.
I’m taking a part of the digital version only, with an earlier version of Skinny Fists, without orchestration.
More information about We Are All One In The Sun 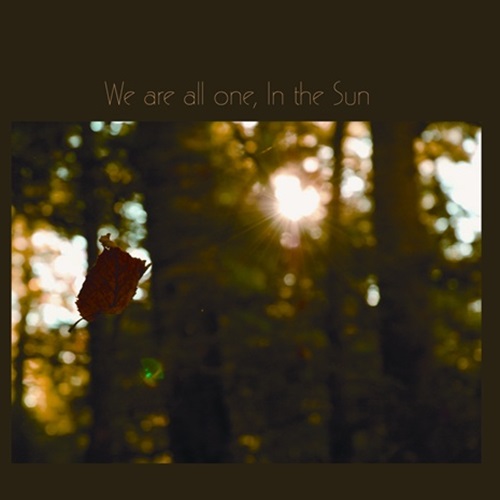 Played bass on a couple of tracks and also slide guitar and was an active
Member of the band during 2009-2010. More details 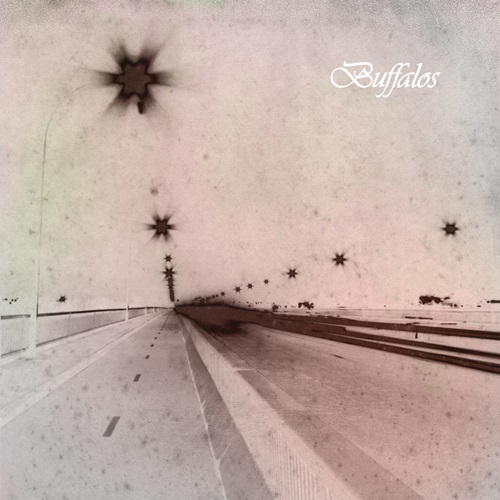 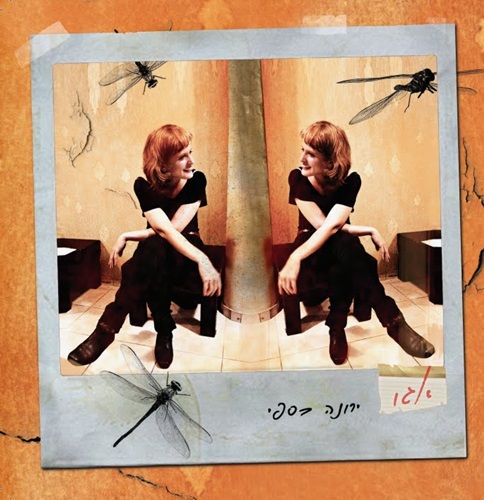